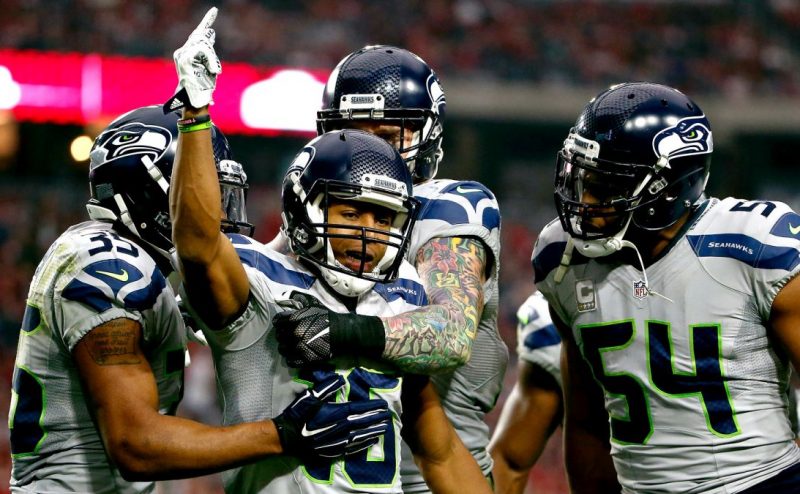 I have yet to see a spread this big in the NFL in awhile. West coast team traveling to east coast is sure fire disaster for the traveling team. SF was the better team last week against LA, but LA is terrible. CAR at home, after last weeks loss, will be sure that CAR will stomp SF. Kaperwho?
balex pick: CAR

Flacco owns CLE with a record of 13-2 all time against CLE. CLE is already on the back-up QB after losing RG3 in the first game possibly for the season. BAL is known for their defense, and they will certainly be flying all over the field in McCown’s face. Look for BAL to have a much easier time against CLE than BUF last week.
balex pick: BAL

Veterans fill the GB offense and the question is are they aging, or are they ready to shine again. JAX hasnt been good in 9 years, and it doesnt appear that will change this season, at least not week 1. JAX has improved with some free agent signings, but not enough to overcome GB.
balex pick: NE

SEA headed to LA for the homecoming of LA. LA lost a close one to a terrible SF team last week. Coming to their new home will not help them at all. SEA is a good team with a great defense. LA’s QB was a complete mess last week, and will be on a short leash this week. Could lead the way to the rookie getting some playing time. But the defense of SEA will own him as well. Russell had his ankle stepped on last week, but all signs point to he will be able to play.
balex pick: SEA

The reigning SB champs will continue their dominance at home. DEN is coming off a rematch of the SB game last year, and they looked great against the very good CAR team. IND has been strong against DEN as of late, but the defense of DEN will just be too much for Luck. IND is banged up with 12 people on IR. DEN is tough at home, no matter the time of year.
balex pick: DEN