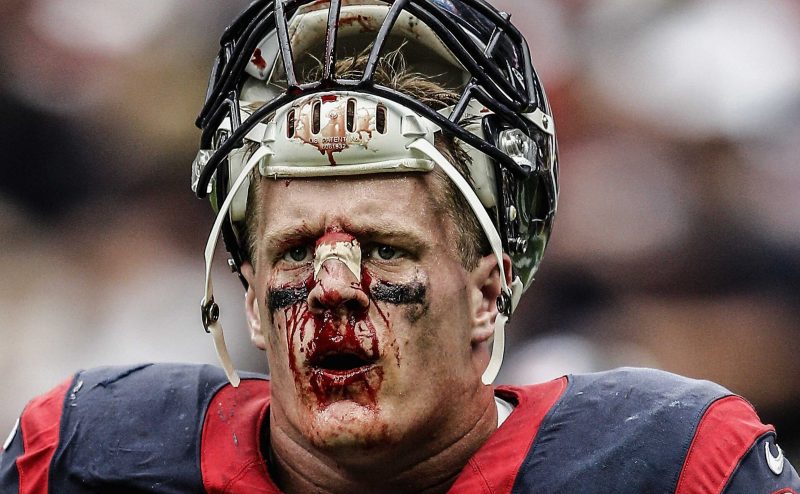 SEA at home with the 13th man is a hard enough road to overcome. It is always harder for west coast teams to travel east, so the time difference should not impact MIA in the least. MIA has a first year head coach, and a less than stellar O-line. SEA’s legion of doom will wreak havoc on the Tannehill, and Wilson will run all over the MIA D.
balex pick: SEA

Newly minted HOU QB Osweiler is ready to prove his worth and huge contract he signed in the offseason. Along with the new HOU RB, they are looking to out score and out defend CHI.
balex pick: HOU

Veterans fill the GB offense and the question is are they aging, or are they ready to shine again. JAX hasnt been good in 9 years, and it doesnt appear that will change this season, at least not week 1. JAX has improved wuth some free agent signings, but not enough to overcome GB.
balex pick: GB

SD has installed a new O-line as well as a new D-line in the offseason. The offensive was so bad last year, they fired the entire coaching staff. Smith for KC is poised to continue his dominating presence. Rivers has not been himself the last few years, and inconsistent is the name of his game. KC has plenty of RB’s to platoon through, even though Charles might still be resting for this game.
balex pick: KC

Brady is out for NE and ARI is at home. Rookie QB with minimal pro experience, or college for that matter. The bright lights will be extra bright for the Sunday night game. ARI has a solid D and will have the rookie running all over the field. Parmer for ARI along with Fitzgerald should make plays all game long.
balex pick: ARI