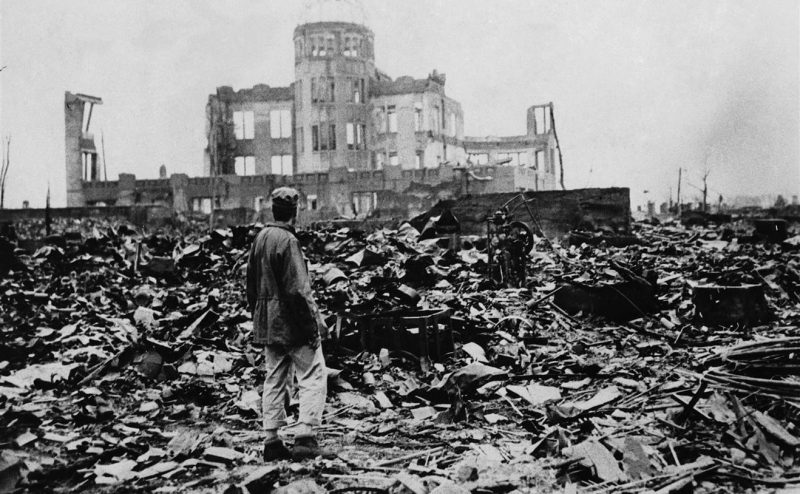 Right vs. Wrong vs. Feelings

There is no more right and wrong in this country. It’s all emotion. Because we have become so sensitive we shelter our feelings to avoid feeling bad. One “feels” a certain thing to be right so we justify it as so. It’s the easy way out for those lacking the strength to govern themselves by reason.

Reason, considered the loftiest attributes of the human mind by Philosophers is completely lost on today’s popular culture. Reason is not possessed by all and in the age of inclusiveness the reasonable are rendered silent because the ability to reason excludes the unreasonable. In their piece Reason, Jeff Landauer and Joseph Rowlands define reason as:

“…the process of thinking. Its fundamental attribute is clarity. The use of vague notions, fuzzy feelings, or “instincts” is not reason.

Reason requires clear, identifiable building blocks. It uses ideas, memories, emotions, and sensory input. The ideas must be clear and definable. The memories must be recognizable, and vivid. The emotions are recognized as emotions only, with no further meaning.”

As the public grows more sensitive value judgements will increasingly be made and justified by public opinion, not fact, logic, or reason. The courage to justify actions (past, present, and future) based on reason is waning from society because it is felt as offensive to others. That takes us back to emotion. As for Emotion, Jeff Landauer and Joseph Rowlands say:

“Because emotions are automatic responses and thus fallible, they should not be taken at face value. They should be compared to one’s reasoned thoughts and if a conflict occurs, one should attempt to resolve why the conflict exists.”

If you’re offended by truth then your sensitivity has guided you down a path of weakness. Sadly, this weakness has spread throughout society and the easily offended public opinion is now the deciding factor on right and wrong. Morals, ethics, and principles have been tossed aside as offensive. Rene Descartes famously said, “I think; therefore I am.” Today it is pathetically believed that “I feel; therefore I am.”

Such is the case in this article. Because the subject makes us feel bad it must be bad, and therefore, wrong. Historians have always agreed (which should be so shocking that it gives the statement more credence) that to end the war with Japan was going to take an American invading and occupying force with combined casualties on both sides that could reach one million; or drop the atomic bomb. The resilience of the Japanese people was going to cost countless American lives if we were forced to invade. As evidence of this resilience, the Japanese did not surrender after witnessing the power of death and destruction of the first bomb. It took two bombs to convince them and actually caused a lower number of casualties than invading.

My grandfather was in the U.S. Army and on a train headed to the west coast to board a ship when the bomb was dropped. He was bound for the waters of the eastern Pacific as part of a troop build-up in anticipation of an invasion. I may not be here had the bombs NOT been dropped.