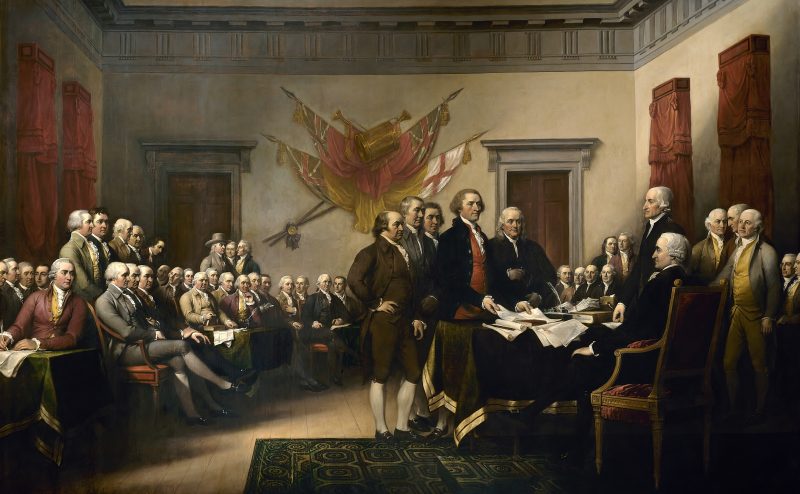 This morning, NARAL Pro-Choice America’s Vice President of Policy, Donna Crane, was on Washington Journal. She said not once, but twice that abortion is a Constitutional Right. She holds a bachelor’s degree in political science from San Jose State University and a master’s degree in legislative affairs from George Washington University. Clearly, she never read the Constitution. The entire premise of Roe v. Wade was based on that a right to privacy under the Due Process Clause of the 14th Amendment extended to a woman’s decision to have an abortion. This does not mean that abortion is a Constitutional Right. When will these peddlers of mis-information be called out for their blatant lies.