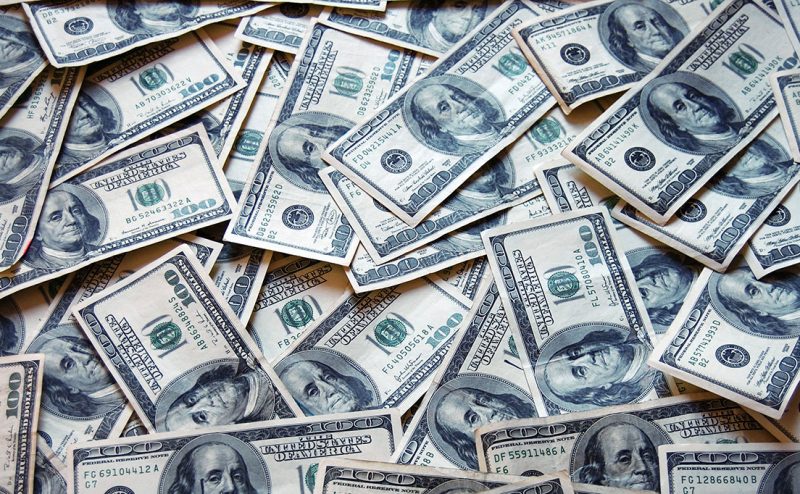 Never have I met a Democrat who doesn’t think money will solve all the problems we have in the world. The solution is always just throw more money at whatever the issue is. Todays case of the Daddy Warbucks syndrome is the ever loose lipped, dissident, clueless Nancy Pelosi. Yes, the Senator from California who famously wore a Hermes scarf to a debate about the budget. Yes, the same lady who is one of the wealthiest members of Congress with an estimated net worth of approximately $58 million.

Pelosi is wanting the appropriators to “return to Washington immediately” to approve additional funding for Ebola response. She further continued that Congress needs to “convene hearings to discuss and debate the issue of funding levels” for the Centers for Disease Control and Prevention (CDC) and National Institutes of Health (NIH) in a statement Thursday. Furthermore, the Obama administration originally requested a shift of $1 billion from a war operations budget to support the deployment of nearly 4,000 troops to West Africa and set up dozens of medical treatment facilities, while Congress only approved $750 million. Congress also voted for a spending bill in September that included $88 million for Ebola.

The White House suggested Thursday the administration might ask Congress for even more money as health officials scramble to prevent the disease from spreading.

It is as if throwing money at something is a feel good measure. It doesn’t actually do anything, it just feels good and makes it appear as though you “care” and are “concerned” about solving the problem. But, as with everything, lets follow the money trail.

Since 2007 top health officials at the CDC have received $6 billion in salary and $25 million in bonuses according to data compiled by American Transparency’s OpenTheBooks.com. The head count for the CDC added 1,888 positions yet having flat funding. For a 3 year stretch from 2010 to 2013, the entire government was under a pay freeze, yet the CDC found ways to pay themselves through bonuses, overtime, within-grade increases and promotion pay raises.

Throwing more money at Ebola is not the solution. How about actually using the money already given to the CDC for actual work on vaccines, or any of other needed supplies or research. Why not have the CDC turn over the bonuses the received. How about the executives, who gamed the system, take an unpaid leave of absence. How about we as Americans actually hold the Congress responsible for spending our money.

You follow drugs, you get drug addicts and drug dealers. But you start to follow the money, and you don’t know where the fuck it’s gonna take you.