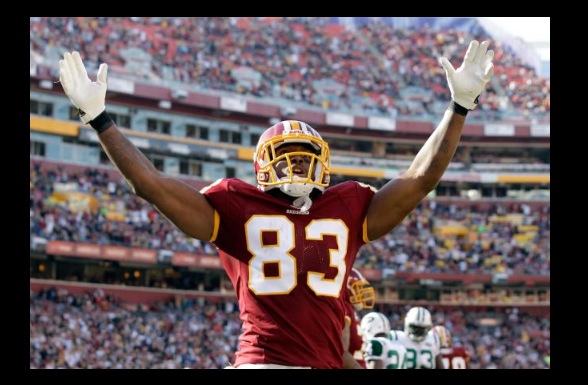 To begin, take note of the following images and a brief description of their imagery.

Iconic image of the West

The original American, brave warrior of the Plains, resilient enough to live off the land. If this image is so striking then why is this one so offensive?!

The answer is… it’s not! Team mascots generally are chosen to represent a defined strength and boldness. The Washington Redskins mascot is a symbol of power and strength and should be embraced, not eliminated. I want to share a little of the history, legal issues, and polling data that surrounds this issue.

The North Dakota Law Review denotes that the term “Redskin” is a direct translation from Native American languages. It is their term. Building off of this let us focus on the direct history of this term as applied to the football team specifically. The current name of Washington Redskins was designated to honor their then-coach, a man by the name of Lone Star Dietz: a Native American. Moving back in history of the franchise before being the Washington Redskins they were a Boston team and called the Braves to honor a Native American teammate that passed away. Before that they were known as the Boston Bean-Eaters.

Moving on from historical aspects let’s look at the main legal issue. The complaints about the use of this term by the football team have all been argued in the United States Patent and Trademark Office. The Supreme Court refuses to take the case. Why? The answer is because the team’s use of the term Redskin is protected under the 1st Amendment of the Constitution. You, know, that whole Freedom of Speech thing. So, if the only legal basis for this argument lays in the Trademark Office it makes one wonder, “Do opponents of the use of this term find it genuinely offensive or do they find the making of money (by non-Native Americans) off of it offensive?

There’s one more thing to consider in this issue: cold, hard facts. I understand in this overly Politically Correct world we live in now that using facts is just as offensive as using racial slurs but, for those of us hold outs from a bygone era, still bound by logic, let’s proceed to the truth. Sports Illustrated conducted a survey of Native Americans. The exact language of the poll asked, “Whether the use of Native American names and mascots contributes to discrimination against Indians? An overwhelming 75% said it “does not discriminate. The vast majority of Native Americans are not offended by the use of the Washington Redskins use of the word! There’s even a school district on an Indian Reservation in Arizona that uses (wait for it…) Redskin mascot!

So, to tie all this together, the small group of dissenters needs to stand tall with the majority of Native Americans and embrace the strength and heritage of their warrior ancestors and how it lives on in today’s modern warrior.